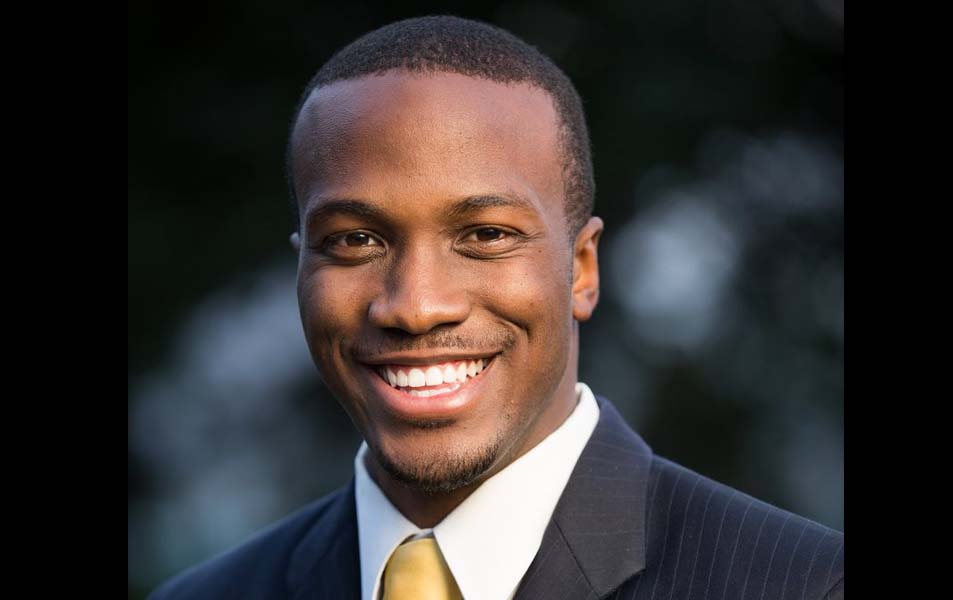 This article originally posted in The Daily Journal.

Ask anyone what distinguishes the American experience from that of other nations and you are sure to get a number of differing answers. More than 200 years ago, political scientist and French diplomat Alexis de Tocqueville found himself deeply troubled by this question. Having documented and toured many nations, Tocqueville developed a unique perspective on our democracy in its infancy. After several years of study and observation, he determined that unlike Britain, France and other nations, the American people espoused a liberty that could not be explained in materialistic terms.

Tocqueville described our nation’s political engagement as an unprecedented and pervasive phenomena that must be seen to be fully understood. Unlike other governments toured by Tocqueville, the American government was not inclined to encourage participation among its constituency. Rather, the American people took it upon themselves to bring about desired changes in their communities. From protesting burdensome taxes to voting to elect qualified representatives, our nation is deeply rooted in the soil of civic engagement.

Tocqueville was speaking of something intrinsic to the American heart that he had never encountered in France. He confirmed what many of us firmly believe today — that the blood, bone and sinew of our democracy rests on our fervent belief in our ability to shape our own future.

He concluded by predicting that our nation’s distinguishing virtue could very well become our vice. Our nation’s appetite for civic engagement and participation, he reasoned, could produce countless and disruptive movements, causing social unrest and agitation. Nevertheless, he applauded our democracy for the kind of changes it enabled ordinary working people to achieve.

Few would call Tocqueville a prophet, but history validates his predictions about the challenges our nation would face over the next two centuries. It took nearly 400 years for our nation to abandon an economy driven by the means of slavery. President Abraham Lincoln’s Emancipation Proclamation affirmed our nation’s belief that we were empowered to bring meaningful changes to our government. The civil rights movement of the 1950s and 1960s further validated Tocqueville’s insight. The movement made possible the enforcement of many rights you and I hold dear today, such as the right to equal protection under the law and the right to vote.

To continue to bring meaningful changes in our communities, we must have the courage to see beyond dark and pessimistic challenges before us. For me, Tocqueville’s insight speaks to something far greater than our nation’s appetite for civic engagement. His writings speak to why we have that passion. We all possess deep within us a humility that recognizes our greatest achievements lie in our ability to make the lives around us, and the next generation, better. Achieving this is what brings a rewarding existence.

When I ran for the California Assembly in 2014, many doubted my ability to unseat the incumbent. However, few doubted my reason or passion behind entering the race. Bringing awareness to issues of great importance, such as meaningful education reform and burdensome taxes on working residents, do not come by those who stand idly by and complain. It comes through fervent action, passion and optimism for a better world.

In this election cycle, I am pleased to see the same optimism in candidates running for local office in San Mateo County. Among many other qualified candidates, the American spirit of engagement appears evident in a local candidate for the San Mateo Union High School District Board of Trustees.

Neal Kaufman brings a unique aspect to this race. As a graduate of a public high school, he developed a keen understanding of the importance of a strong public educational system, anchored by well-funded and operated high schools with a well-supported base of teachers.

As Chair of the Citizens’ Advocacy Committee, Neal supported a bond measure which raised $385 million to provide investments in security, safety and upgraded facilities for our high schools. As a parent of a past, present and future high school student, and as the Varsity lacrosse coach at Burlingame High School, Neal understands that even as a hardworking father, the challenges and opportunities facing the district cannot go unaddressed.

Neal’s prioritizes guidance, support and oversight for the $1 billion that SMUHSD will spend; emphasizing individualized, differentiated educational approaches to provide equity and opportunity for all students; and ensuring transparency and accountability in the district. One thing is certain about Neal Kaufman — his desire to bring meaningful changes to his local community is unquestionable.

This election cycle, I challenge each of you who desire to bring meaningful changes to your community to live up to Tocqueville’s sentiments. Get involved in your local campaign efforts, run for office, become informed about your local ballot measures, and most importantly, cast your vote in the November election.

A native of Pacifica, Jonathan Madison worked as professional policy staff for the U.S. House of Representatives, Committee on Financial Services, for two years. He is a recent graduate of the University of San Francisco School of Law. He can be reached via email at jonathanemadison@gmail.com.